Croteam’s newest game Serious Sam 4 is now out on all major current gen consoles like PlayStation 5, Xbox Series X and S. It came out last year for PC. It will probably never come out for the older generations Xbox One and PlayStation 4.

Watch the trailer for the console versions below.

You may remember that Croteam also advertised the new game mechanic called the Legion System. Basically, it should spawn thousands of enemies all at once. Sadly, it only appears at one point in the game’s story.

The game only came out now and not last year, probably because it was Stadia exclusive except PC for a year.

Serious Sam 4 is now also on Xbox GamePass for consoles, PC and cloud. 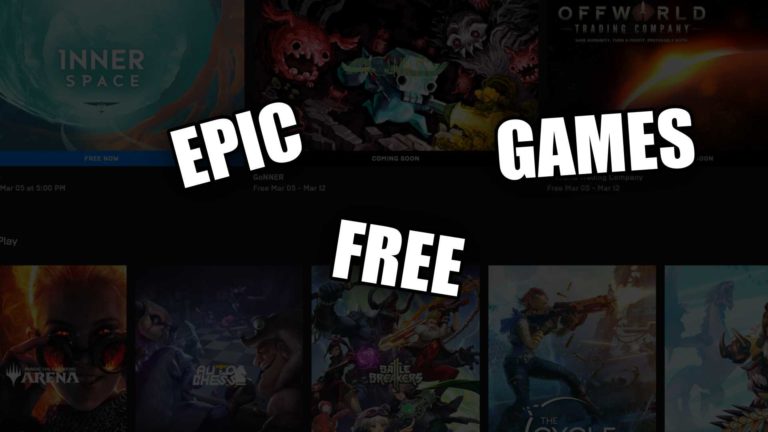 A Game Of Thrones: The Board Game & Car Mechanic Simulator 2018 free until June 30 – List of all Epic Games Store free games 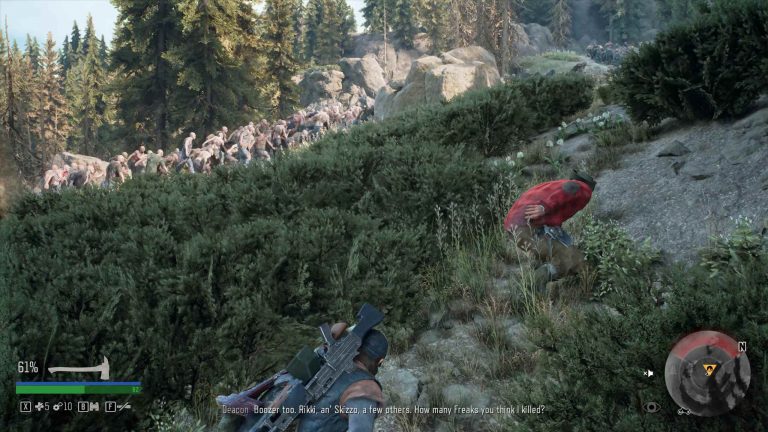 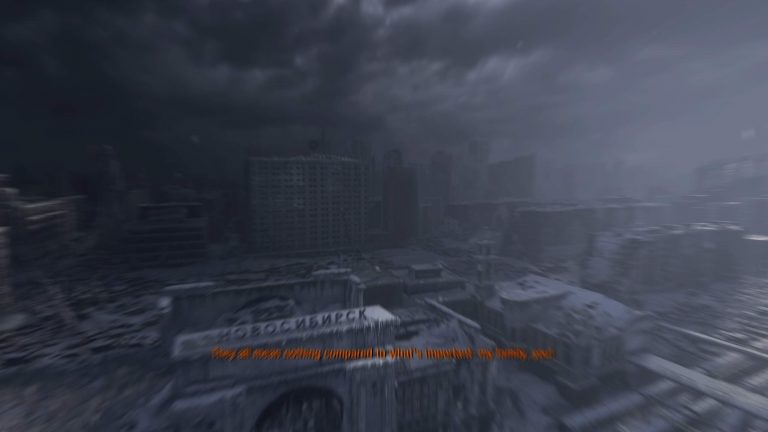 How to play Metro Exodus in windowed mode 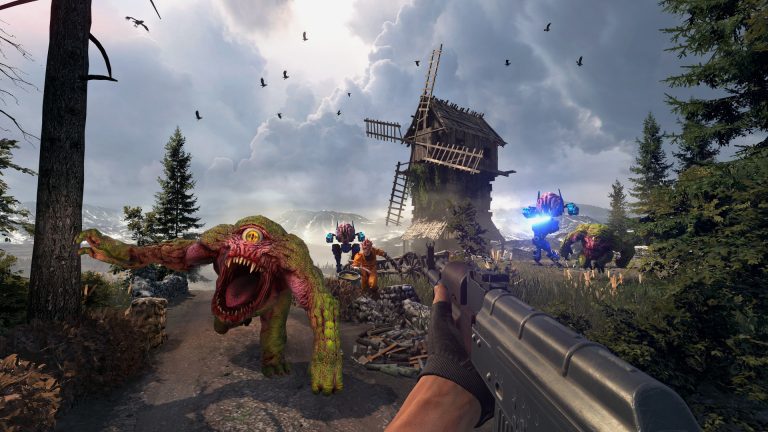 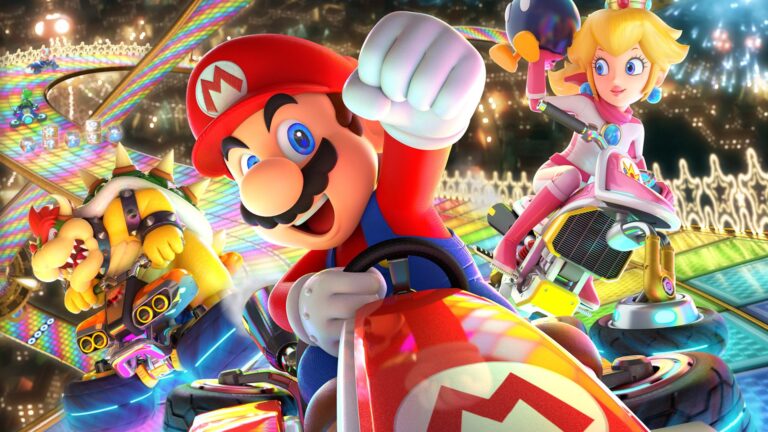 Mario Kart 9 may be currently in development 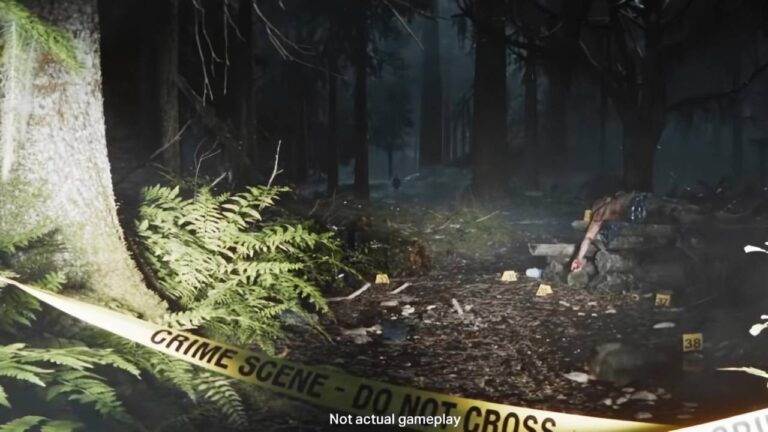