Since Twitter changed it’s design to a new one, many like it and many hate it. Here’s how you can change it back to the old design. 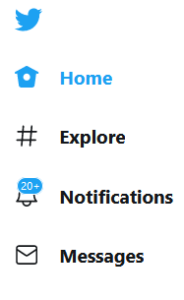 That’s why there are people out the that found out how to get the old design back on Twitter, because Twitter still has the old design in their database.

How to get it back?

It’s basically very easy. You just have to install a addon called GoodTwitter and Twitter will change to the old design.

It’s to be seen if this addon will work forever, or only a short time period.

Check out the FirefoxCSS Store, where you can make your browser look how you want

How to spoof websites which browser you are using

How to hide and unhide games in Steam library

Why you should switch from LastPass to Bitwarden

LastPass will allow only one device type for free users