Microsoft has unexpectedly announced their new operating system called Windows 11. Even though, Windows 10 should be “the last version of Windows”.

Even “The Verge” and many other websites has reported on the news that Microsoft want to make Windows 10 the last Windows and only bring updates.

Windows 11 makes almost everything round, round edges and drop shadows. Also back are widgets, but live tiles from Windows 10 are removed.

Windows 11 will have a new look and widgets!

You can easily move your windows to different sides.

The dev build of Windows 11 is already available to download, you just need to be in the Insider Program and in the dev channel. But beware, Windows 11 has high system requirements.

The release date for the public version of Windows 11 is October 5th.

Windows 11 has the highest requirements of all Windows, of course, because it’s the newest one. But this like Secure Boot and TPM are weird.

If you want to try out the new OS, you have to enable TMP 2.0 in your BIOS, or your PC will show that it doesn’t support Windows 11.

Windows 12 in the future?

Of course, people were asking if there will ever be another Windows. People didn’t know. But now it could be possible that there will be a Windows 12 and maybe more. If the timeline is correct, Windows 12 should come maybe in 2028… or never, no one knows. 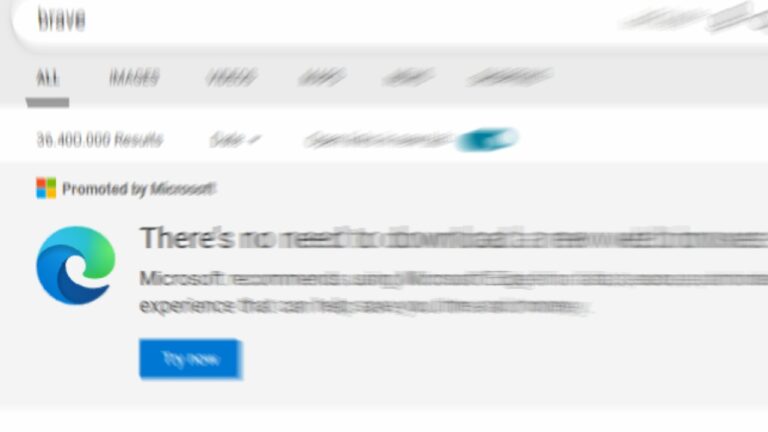 Internet Explorer will be removed from Windows 10 in June 2022

Microsoft Edge is the third most used desktop browser now 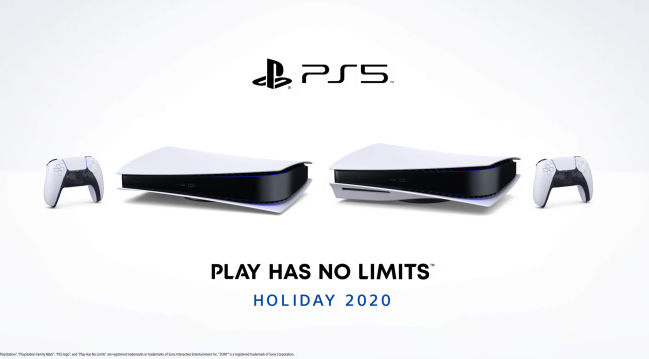 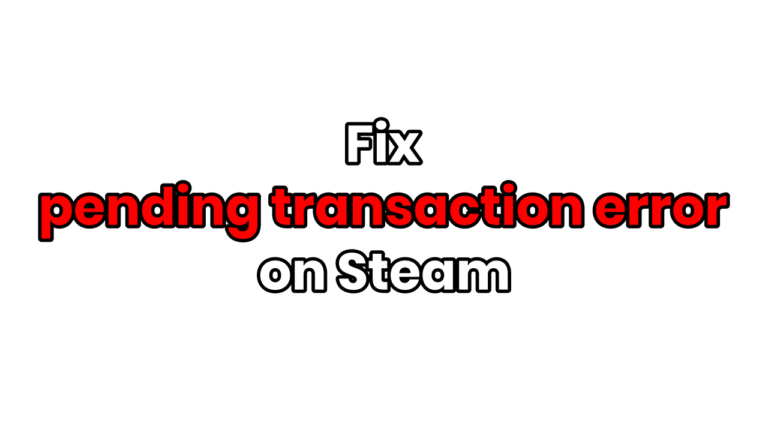 How to fix the pending transaction error on Steam